Here are some opportunities to get involved! These groups are not formal projects of the Cambridge Democratic City Committee, but all spoke to us at the last CDCC meeting and have generated much interest.

Feeling ineffective because you’re in a blue city surrounded by a sea of blue?

Why not put your energy and talents where there’s a greater need by helping grow progressive turnout in a purple district?

That’s the idea behind the Cambridge Flip Delco project. 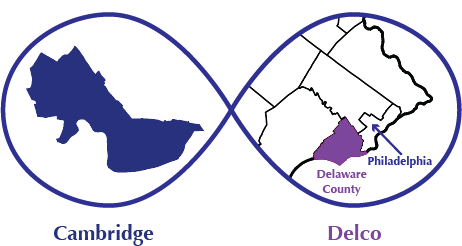 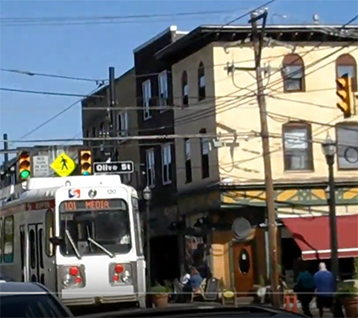 Delaware County, Pennsylvania just south of Philadelphia, a swing county in a swing state. Delaware County is represented by Republicans in Congress, the state legislature, and its own county government. But Democratic vote totals have been steadily rising. Fall 2017 will see elections to control the county, and next year there will be elections for Congress and Senate. 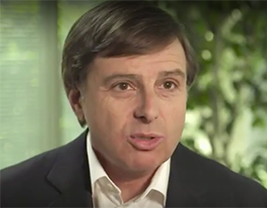 David Landau was elected Chairman of the Delaware County Democratic Committee in 2010. He began his political career as Deputy Campaign Manager and Issues Director for Senator Gary Hart’s presidential campaign in 1984. Returning home to Delaware County, he was the Democratic nominee for the United States Congress, running against Curt Weldon for the Seventh District seat in 1988. Since 1991 he has been Chairman of the Nether Providence Democratic Committee. Under his leadership, in 1995, in the face of a 2-1 registration deficit, the Nether Providence Democratic ticket won a majority on the Board of Commissioners for the first time.